Founded in the North West of France, Bakerly delivers American households traditional French-inspired bakery treats that are non-GMO and completely free of preservatives, artificial coloring, and flavoring. Bakerly brand products are considered the number one bakery snack in France.

One of the most challenging issues the Burkholder's crew faced on this project was the language barrier. Several pieces of equipment were imported from Germany and France. A German installation crew traveled overseas to install a 110 Foot Long Oven. Thanks to phone translation apps, both crews were able to communicate and successfully complete the installation.

Equipment used in this project includes: 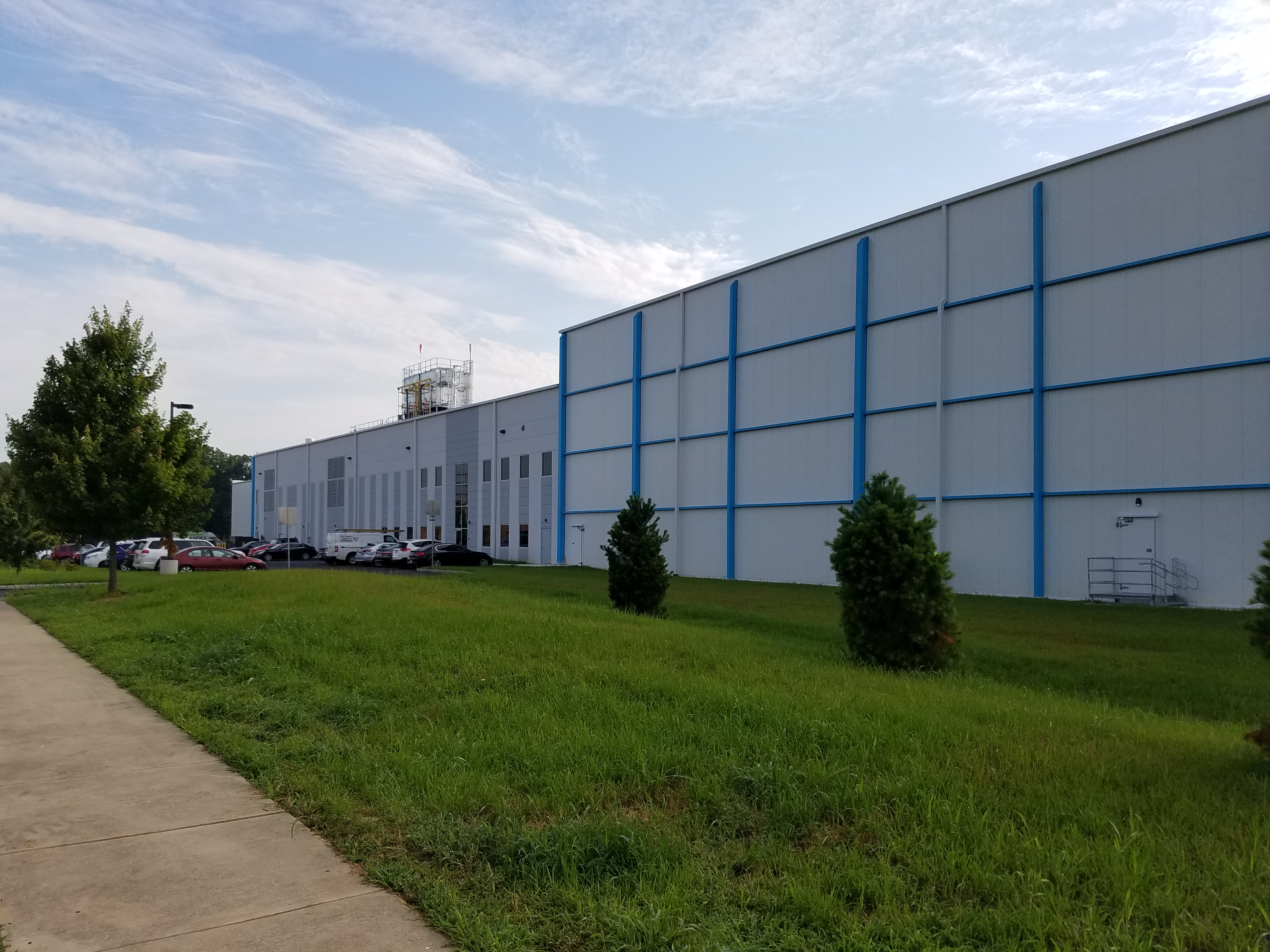 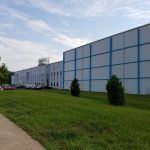 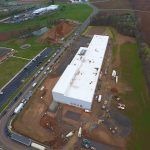 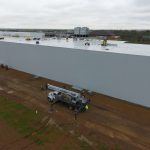 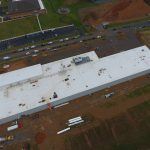 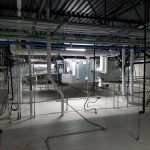 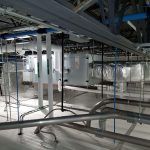 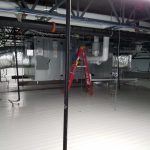 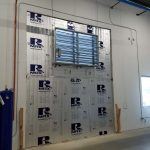 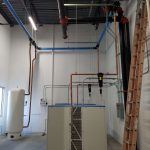 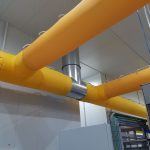 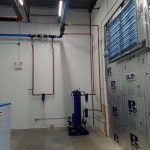 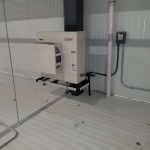 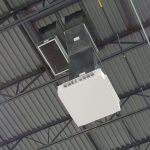 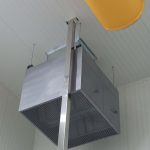 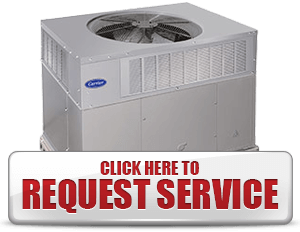